Induction of Women in Officer Cadre 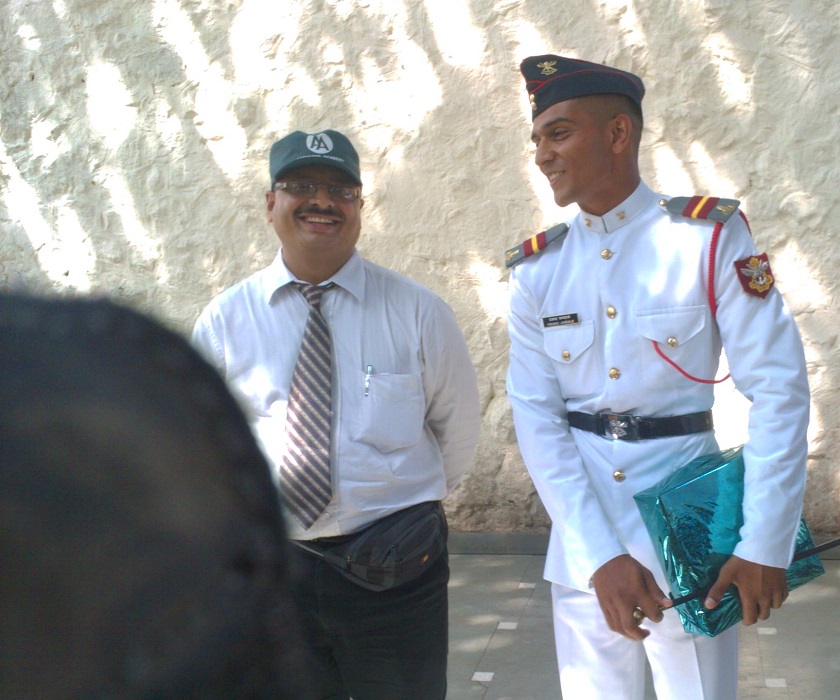 In 1992, an important landmark in the history of Indian Army was the induction of women into the officer cadre, and the onerous task of training them was undertaken by the Officers Training Academy. So far, more than 1200 many Lady officers have already been commissioned into the various Arms and Services of the Indian Army.To apply for this entry one should be graduate.

Tenure of Short Service Commission (SSC), in the Regular Army is granted for 14 years i.e. for an initial period of 10 years, extended by four years.

Substantive Promotion: SSCOs will be eligible for substantive promotion.

To the rank of Capt. - on completion of two years reckonable commissioned service.

To the rank of Maj - on completion of six years reckonable commissioned service.

To the rank of Lt Col - on completion of 13 years reckonable commissioned service.

Various opportunities available for women are : 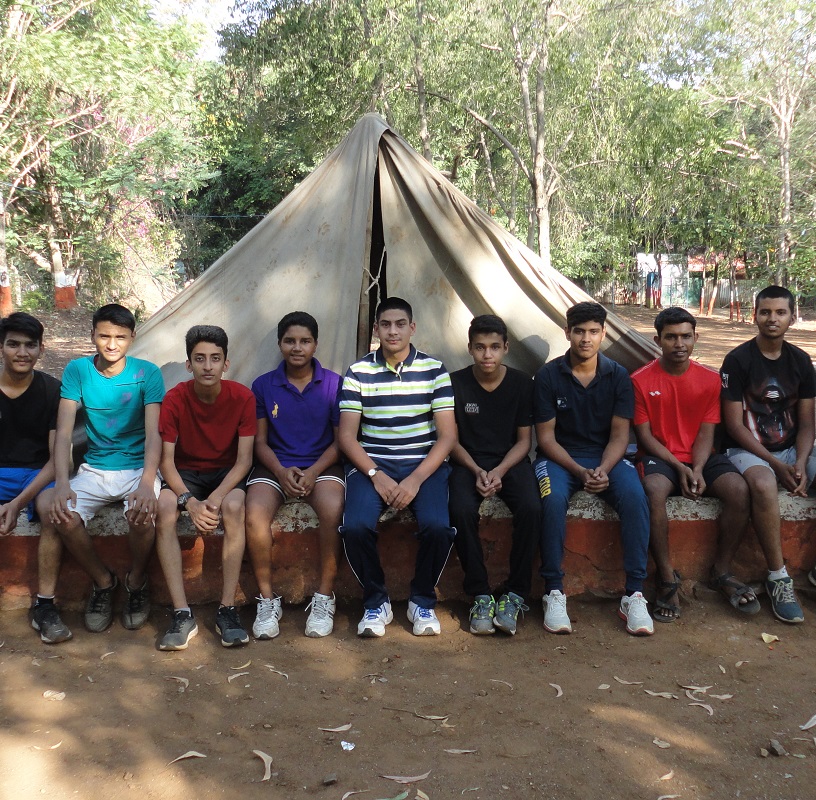 Applications are invited from female candidates who have passed MSc (Nursing) /PB B Sc (Nursing)/B Sc(Nursing) for grant of Short Service Commission in the Military Nursing Service.

Nationality - Must be a citizen of India

Qualification & Registration: Should have passed MSc (Nursing) /PB B Sc (Nursing)/B Sc(Nursing) from INC recognized University and be a registered Nurse and Midwife from a State Nursing Council (The candidate will be required to bring original and self attested copies of mark sheet, passing certificate and valid State Registration certificate at the time of interview).

Physical Fitness: Medical fitness will be assessed as per Military Standards by Military Authorities. X-Ray examination of Chest and USG (of abdomen) will be done. The physical fitness of selected candidates will finally be determined by a Medical Board under arrangement made by the office of DGAFMS. Candidates pregnant at the time of medical examination and joining for commission will be rejected being temporarily medically unfit.

(a) Written test : Only eligible candidates will be called for a written test The written test of 100 marks will consist of objective type questions based on Nursing, English language and Gen intelligence. There is no negative marking. The result of successful shortlisted candidates will be declared online on the army website with the instructions for interview.

(b) Interview and medical examination: A required number (not more than three times of vacancies) of shortlisted candidates of the written test, in the order of merit will be called for interview. Thereafter, only the candidates who have cleared the interview will be subjected to Medical Examination. Only the required number of shortlisted candidates (as per vacancy and merit) who are pronounced medically fit in all respect will be sent call letters to report to the various hospitals in Armed Forces. Candidates declared FIT/UNFIT will be informed by the President of the Medical board including the procedure of requesting for APPEAL/REVIEW MEDICAL BOARD. The candidates called for interview will be paid Sleeper class Railway fare from the place of residence to the place of interview/medical examination and back only on submission of the original tickets, as amended from time to time. The candidate called for interview, if found not in the possession of documents as per eligibility criteria, will be rendered ineligible to appear for the interview and the selection is liable to be cancelled. In such cases no TA will be applicable.

Employability:Candidates selected for grant of SSC in the MNS will be liable to serve for five years extendable to a total tenure of fourteen (5+5+4) years, anywhere in India in the same way as Military Nursing Service (Regular) Officers of the Armed Forces (Army, Navy and Air Force). No request will be entertained on choice of posting through any means in the first five years of service.