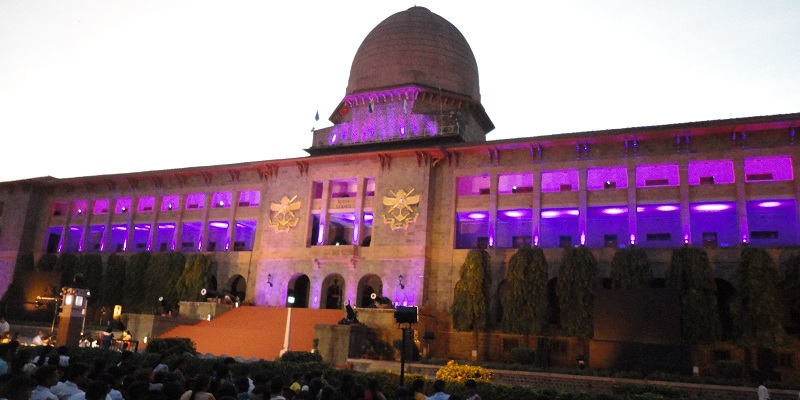 National defence academy is the training institute of young cadets to make them the brave heart officers of Indian armed forces. 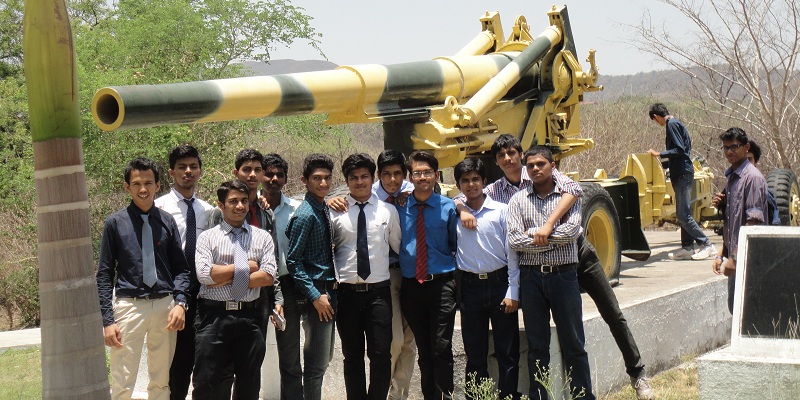 In this Institute future officers for all the wings - Army, Navy and Air Force are given basic military training, physical training and academic training. Here they complete their graduation in BE ,BSC, BCS or BA faculty. Cadets are made physically and mentally fit. They learn all military discipline and protocols. 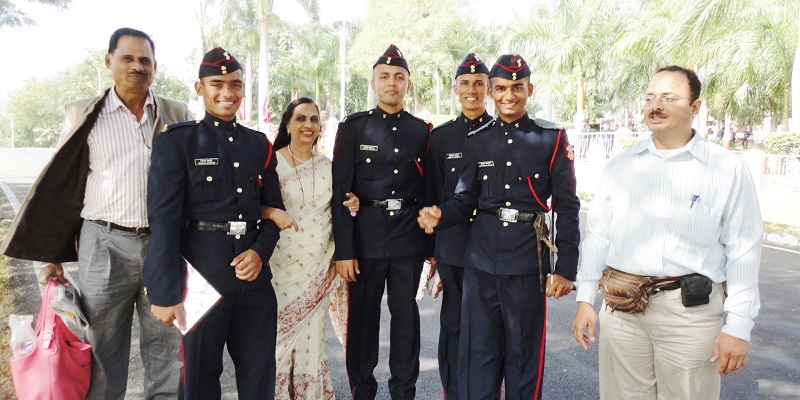 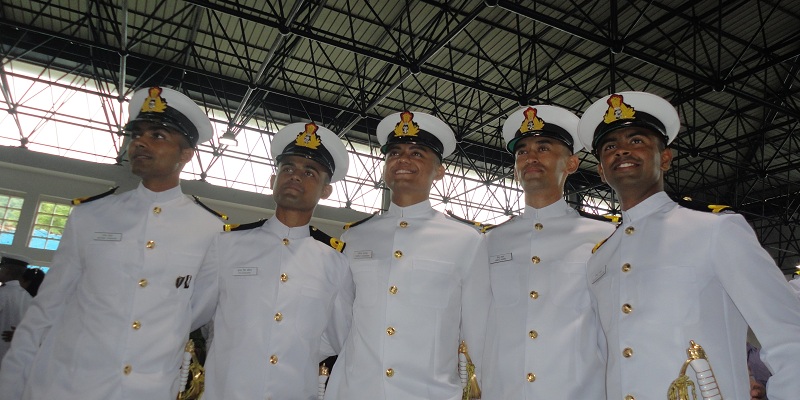 NDA is situated in Pune in Maharashtra near Khadakwasla dam. It spreads over thousands of acres land. Air force cadets in NDA are given basic flying experiences using super demona aeroplanes. In the back water of Khadakwasla dam at peacockbay Navy students learn the basic lessons of riding over water waves. In the mountains of sahyadri Army cadets learn to make the shields of there chest. 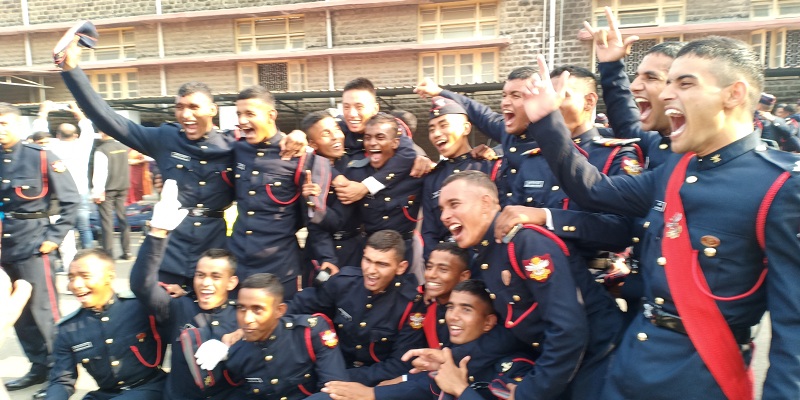 Many officers who become legend have got the training in NDA . It includes wg cmr Rakesh sharma and many more . You will find the list of all of them in Hut of Remembrance . Now how to join such legendary academy is in the following information. 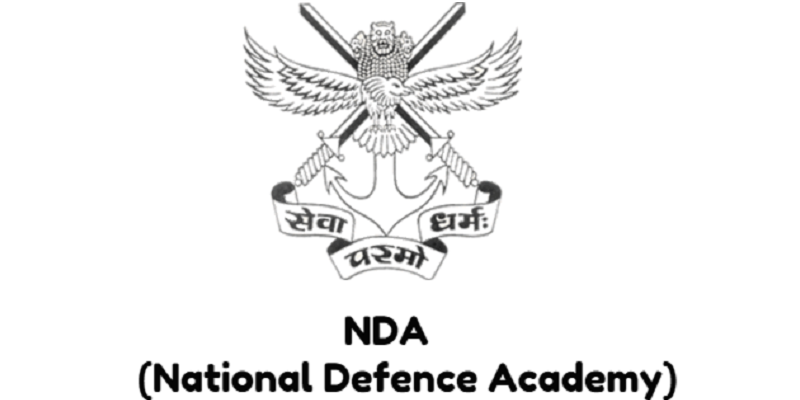 NDA entrance exam is conducted twice a year in the month of April and September Exact dates will be announced in the notification which comes in Nov/Dec and June/July. Every student with the dream of becoming officer in Indian armed forces gets his first chance after his 11th . He can appear for NDA entrance exam after his 11th std. exam and on clearing all the hurdles as given below his dream can come true.

Age: 16 ½ to 19 ½ (Before joining NDA) 15 ½ to 18 ½ (For form filling) (This exam is a one year process hence form filling age is less by one year. Thus first attempt of NDA entrance exam for every student is after his 11th standard only.) 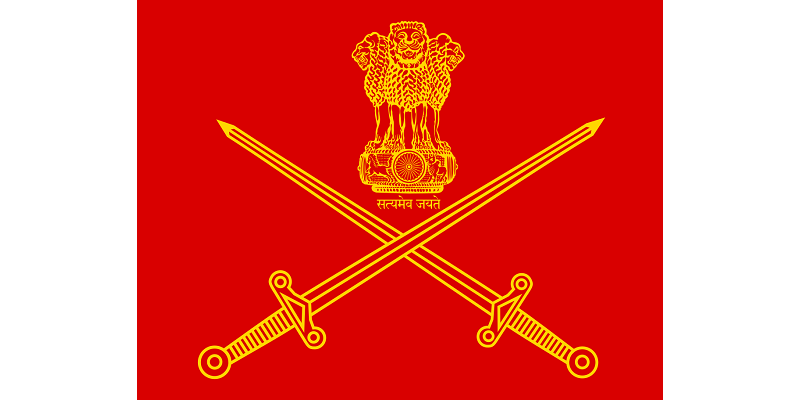 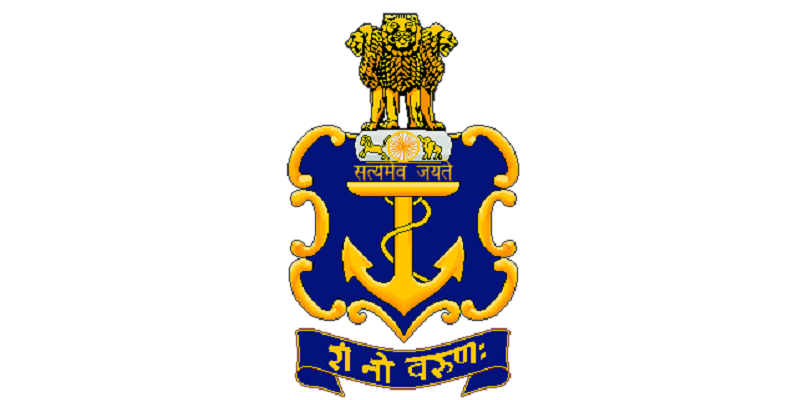 For other eligibility criterions please refer the notification . We have given the main criterion only. 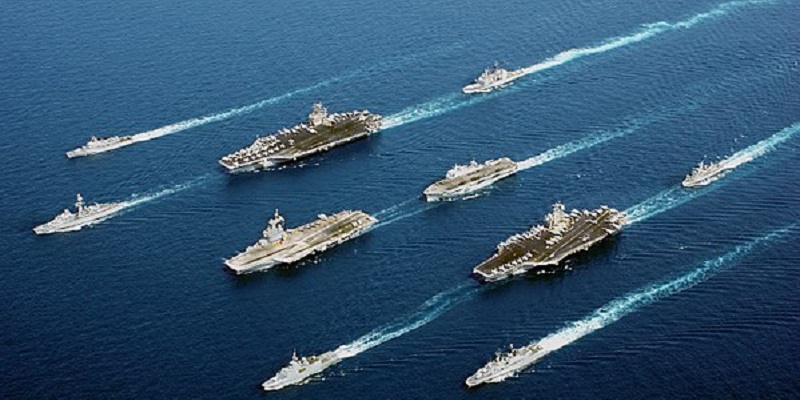 Every student has his first chance of NDA exam when he completes his 11th and joins 12th(September attempt) unlike other exam which are generally after 12th ; NDA written exam is after 11th only. Student has to finish his study upto 12th standard in the beginning of 12th standard only

NDA written exam is objective type of exam .It is 900 marks test. It consists of two papers

There arenegative marks for every wrong answer.

Both the papers are conducted on the same day. 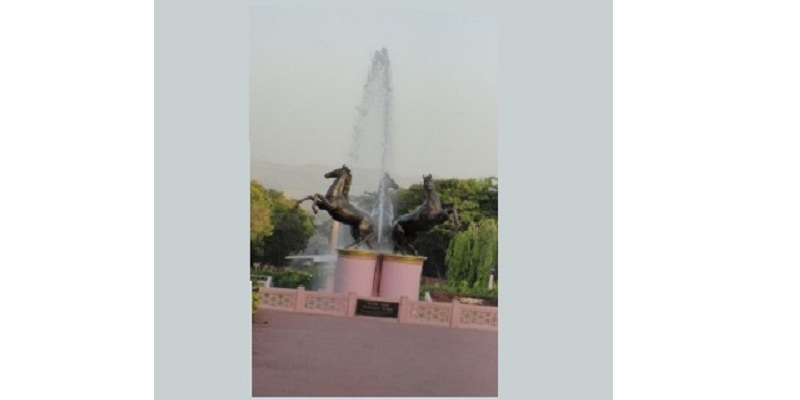 You can have your own choice of centre out of the given list of centres which are generally state capitals.

Papers are having considerable difficulty level. Also, unlike other competitive objective exams after 12th which have only 30 Questions, to be solved in 2Hrs, NDA exam have 120 for MATHs and 150 Questions in GAT to solve in almost same time. So students have to solve one question in 1 minute time and needs proper strategies to solve the questions.
In general syllabus of the exam includes all the syllabus from 8th to 12th standard and it has subjects Maths, Physics, Chemistry, Biology, English, History, Geography, Polity, G.K. and current affairs. Students are requested to read the commissions notification for the detailed syllabus.

Note: All above details are just to give the outline idea about the exam to student . Though we try to pdate the changes Students are strongly advised to go through the UPSC`s notification from time to time for exact idea and to know if there are any changes in their policy . We do not take any responsibility.


NDA preparation courses :- As per students education , we have three types of courses to fulfil his requirements.

Starts from 1st May

What we cover in batch: